Sicily Cherry Festival and Rose Giarre (Catania), 30° and awaited edition this year will take place on the #weekend 14, 15 e 16 June. Among the most famous, historic #Sagre in #Sicily Oriental, It provides food stands, based products such as canned #ciliegie, jams, gelatine, dolci, liqueurs but also handicraft, competitions, impromptu painting, spettacoli, gruppi folk, Sicilian carts and especially lots of red cherries of the Mastrantonio PDO of Giarre 'Etna. It will end on Sunday night with fireworks. https://www.casaolimpia.it/?p=3853

According to tradition, the first cherry trees were imported by the Romans in the city of Cerasunte (well Giresun), in Pontus (modern Turkey) where, according to Pliny the Elder, They were imported to Rome in 72 to.C. Give L. Licinius Lucullus, and then spread throughout the empire where climatic conditions allowed. In particular, the slopes of Etna, He has found an ideal climate and fertile soil. The cherry harvest coincides in most cases with the month of June. The 24 June, Feast of St. John, It completes the collection of early and medium ripening cherries.

From the first half of the eighteenth century the Fund Contrada Macchia was famous for cherry cultivation for soil fertility produced there in beautiful specimens of exceptional size, enough to also give up to one thousand pounds of fruit per plant. The Cherry Festival, and most recently and Rose Giarre Macchia held for nearly half a century since it was established in 1953 to promote cherries Giarre, now known throughout Sicily for their goodness. They are so precious that they have also obtained the Protected Designation of Origin (PDO Etna Mastrantonio) 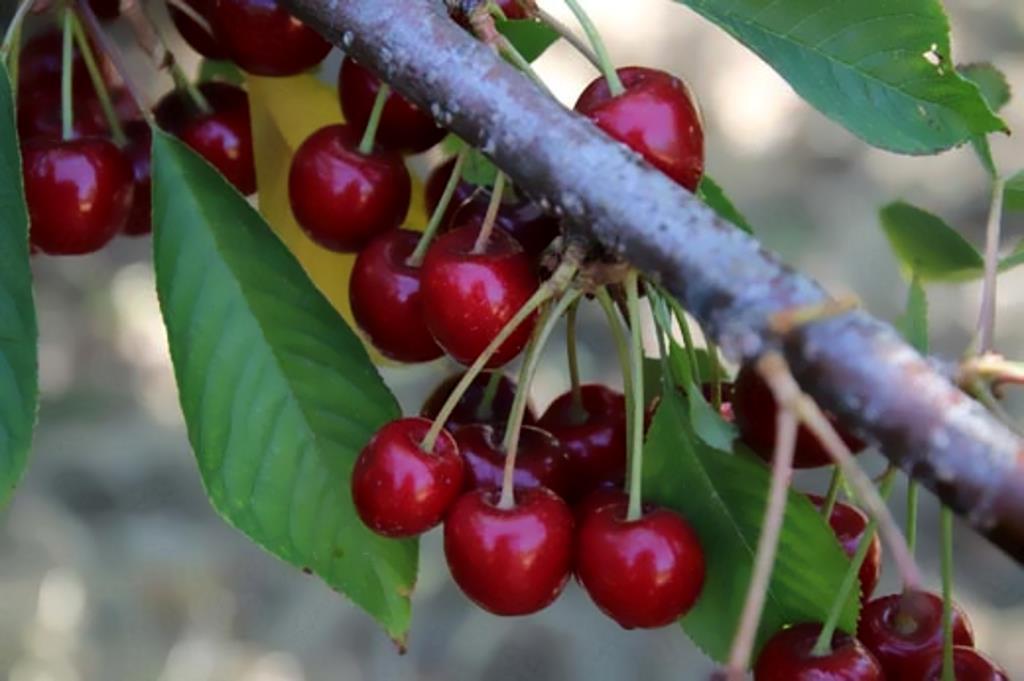 The distinctive element of the "Cherry Etna", compared to other varieties in the area or the same variety bred outside the territory, It is the low acidity, associated with the crispiness and at a good sugar content of the fruits. This gives you a mature product, bright red, very sweet without, however, perceive the feeling cloying typical of products with a high sugar concentration. To these characteristics is then also added to the particularity of the times of maturation that are wider than other cherries because proportionate to the progressive rise with respect to the sea level of cultivation of the land area of ​​the volcano Etna.

These fruits are consumed fresh and are used as an ingredient in the preparation of jams, Bavarian and sweets. Among the latter are the excellent plum, cheesecake, the rice cake and the cherry crumble. For savory dishes, the use of DOP Etna Cherry is still limited to a few meat dishes, such as the duck and beef.

Festival History of cherries and roses

The cherries and the Rose festival originates from the village festival that was held during the cherry harvest and was of such great interest to be considered in competition with the almond blossom festival in Agrigento, for the exhibition of folk groups from different locations. In recent years it is also the flower festival to promote floriculture and tourism district of Giarre.

-Friday 14 June:
Miss National competition Blumare Sicilia2019 organized by the Miss Stardust, with the performance of the Academy BMA workshops of the show;

-Saturday 15 June:
Musical performance with
I beddi the Musicians of Sicily and Rita Botto guest

This is the price annual average prices 2019 B&B Casa Olimpia. ALL rooms have private bathroom, independent air conditioning, balcony, Free Wi-Fi and parking under the house. Tourist Service and breakfast, cleaning, laundry room and bathroom, tax, all included. For event dates will find specific offers, with dinner and wellness facilities such as sauna and massage, Also richiedibili all year on reservation. 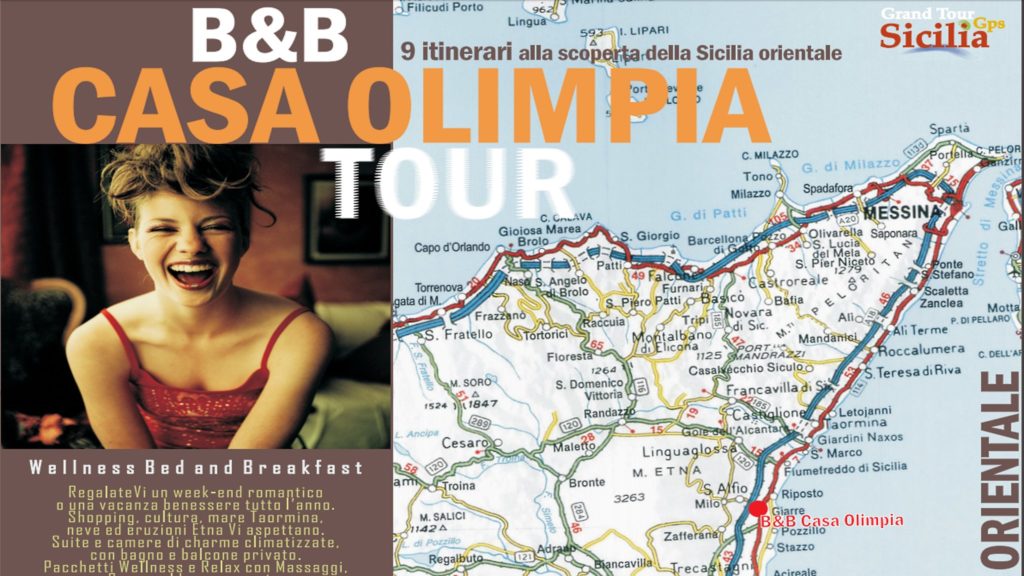 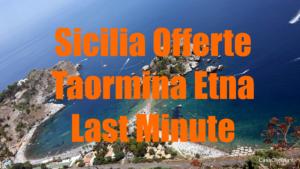 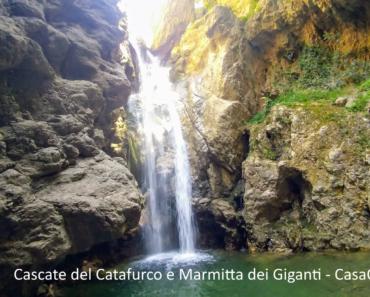 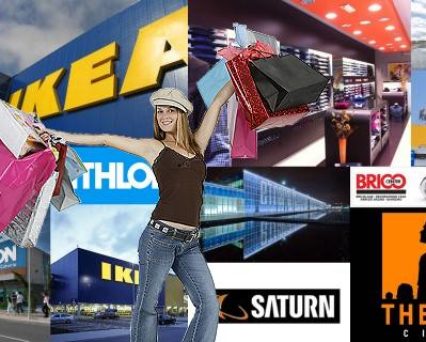 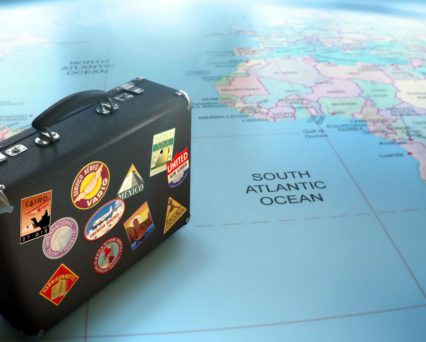 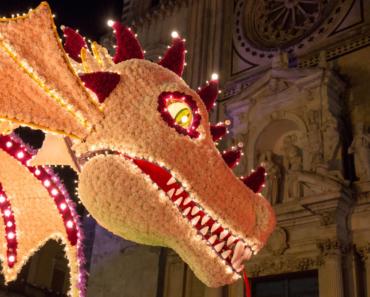 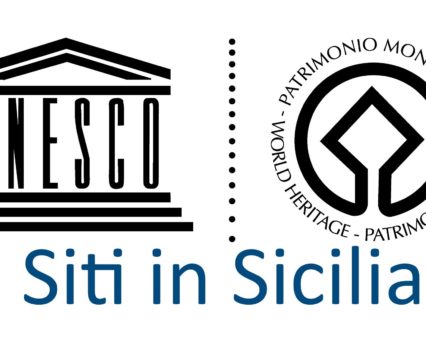 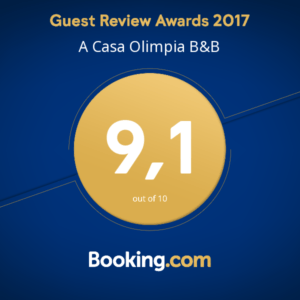